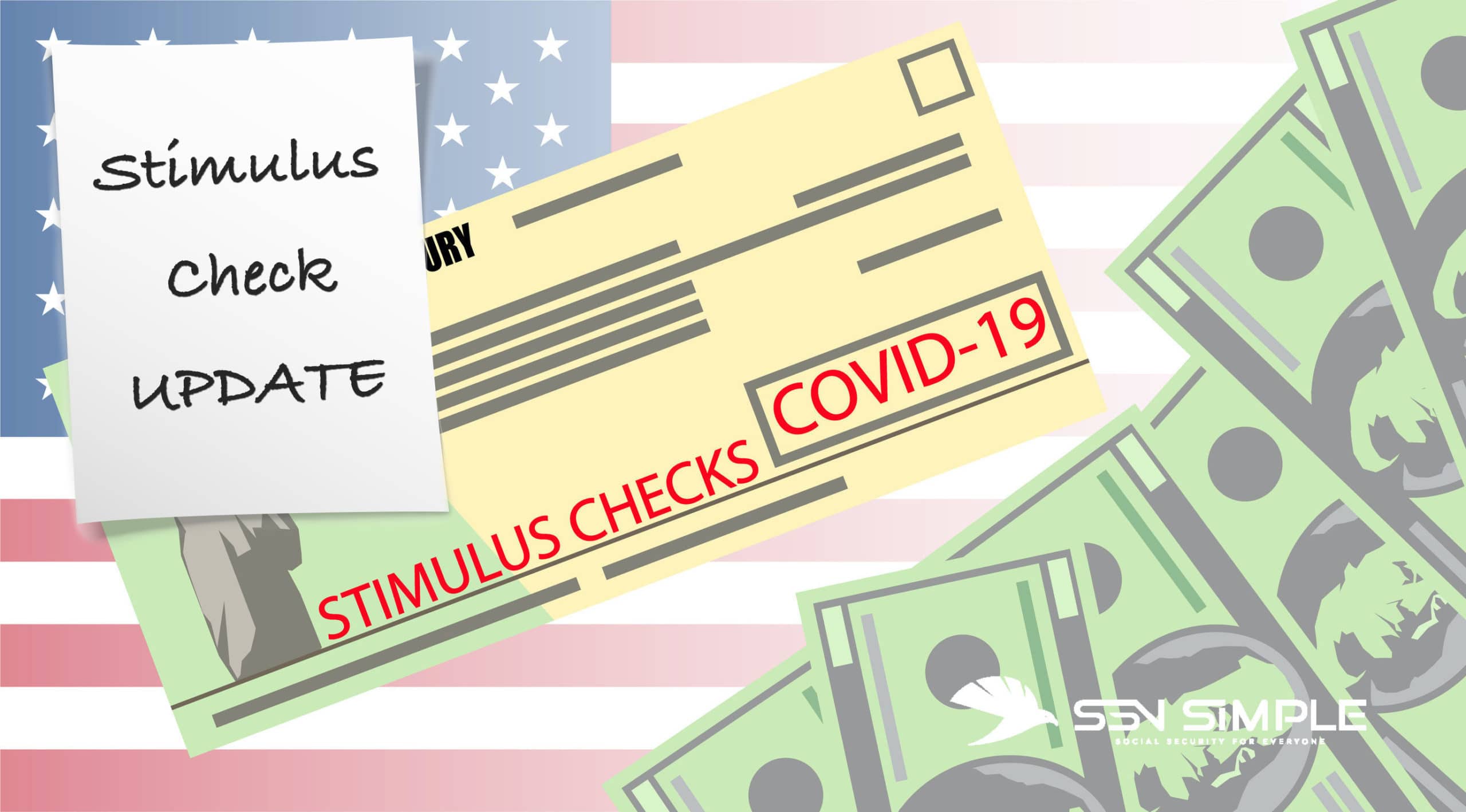 House Democrats have already proposed another stimulus package, called the HEROES Act. Now, Senate Republicans have developed their own economic stimulus package proposal, the HEALS Act. The Democrat’s plan is much more expansive and expensive. While the Republican proposal is less aggressive and less costly. Neither is expected to pass in full. The two sides will likely work to reach a compromise that falls somewhere between the plans. On the bright side, both proposals include a second round of economic stimulus checks. We’ve laid out the eligibility requirements put forth by each proposal to help you determine if you will qualify for a second stimulus check. If you do qualify, now is the time to make sure you have everything you need to get your payment right away, such as your Social Security Card and tax documents.

As we mentioned before, the Democrat’s HEROES Act is a bolder proposal that puts more money in more people’s hands. Based on what we know so far, the following people would qualify for a second stimulus check with this plan:

While the Republican’s HEALS Act is smaller than the HEROES Act, it does actually include a second stimulus check for more people than the CARES Act did. The Senate Majority Leader, Mitch McConnell, had originally stated that he would prefer to drop the earning threshold down to $40,000. However, Senate Republicans instead chose to use the same earning requirements as the first stimulus check. Those who qualify include:

How do these proposals compare to the original CARES Act?

Both plans qualify more people to receive a stimulus check than the CARES Act did. The income limits are nearly exactly the same for all three proposals. However, the CARES Act did not issue economic stimulus payments to children over the age of 16 or college students who were over 24. Nonresident aliens were also ineligible for a stimulus check. Like the CARES Act, there will probably be a phase out, rather than a hard cutoff. So, those earning over the limit would still receive a check for a lower amount, up to a certain point.

What to expect in the coming weeks

Now that both sides have presented their proposals, the negotiations can begin. However, there are other economic issues, like the expiring enhanced unemployment benefits, that Congress is currently discussing. So, Democrats and Republicans will likely not reach a compromise until sometime in August. However, the Congressional session ends on August 10th, so you can expect a new Act to pass by then. On a positive note, the government has been working to fix the issues that arose with the first round of stimulus checks. So, hopefully, payments will go out much more smoothly and efficiently this time around.

Making sure that you qualify

Now is the time to make sure you have everything that you need to qualify for a second stimulus check. If you are required to file a tax return, you’ll need to have filed at least your 2018 return to qualify. However, if you made less money in 2019, you should file that return as well, if you haven’t already. You may end up qualifying for a bigger check because of your reduced earnings. As with the CARES Act, the IRS will likely have an online portal available for you to submit your information if you don’t normally file a tax return. Make sure you are prepared by gathering up your Social Security card and any tax information and earnings statements that you may need. If you don’t have your Social Security card, it’s easy to get a replacement.

How to get a replacement Social Security card from home

If your Social Security card is lost, stolen, or damaged, you’ll want to get a new one as soon as possible. That’s where we come in. We realized what a pain it can be to deal with the Social Security Administration (SSA). Between the confusing paperwork, the long lines, and unclear directions, simply getting a replacement card can turn into a huge hassle. That’s why we developed a simple, streamlined system that is fast and easy to use. All you have to do is answer a few questions, then we’ll take it from there. First, we research which application you need and complete it for you. Then our experts determine what additional paperwork, forms, and proof of ID you need to provide. We assemble a comprehensive application package just for you and send it to you with a trackable, pre-paid envelope and easy to follow directions on how to submit it. You just put everything in the secure envelope and drop it in the mailbox. Then sit back and wait for your replacement Social Security card to come to you. Once the SSA approves your application, you’ll get your card in as little as two weeks. Start your application now and make sure you have everything you need to qualify for a second stimulus check.

How Do I Get a Social Security Card as a Non-Citizen?

If you are a non-citizen permitted to work in the U.S., you will need a…

At What Age Can a Child Get a Social Security Card and How Do They Apply?

There is no minimum age for a child to get a Social Security card. The…

How Do I Replace My Social Security Card?

It’s important to replace your lost, stolen, or damaged Social Security card. Even if you…